It is with great sadness that we announce the passing of Steven Sites on January 28th 2021. Steven was born in 1947 and was raised in Monrovia, CA by Blain and Annie Sites. He attended and graduated from Monrovia High School prior to enlisting in the United States Air Force. After his service to our country he was hired by his father to work at Mask-Off. For over 50 years he dedicated his energy to building a company that was respected around the world by some of the largest corporations in the world. That respect was earned because he did not have customers, he had friends. When told of Steve’s passing, one of those friends replied with:

On a personal note, I am also very saddened. Your Dad believed in me from the get-go and I shall always cherish that fact. He was not only a mentor to me, most importantly Steve Sites was my trusted, loyal friend and will miss him immensely.

Mask-Off is a small company with less than 25 employees and those employees worked hard for him every day because he treated them like family. His loving and joyful spirit will be missed every day. He is survived by his loving wife of 47 years Linda, his children Jim (Megan) and Shanna (David), and grandchildren Skyleigh, Marley and Jacob. 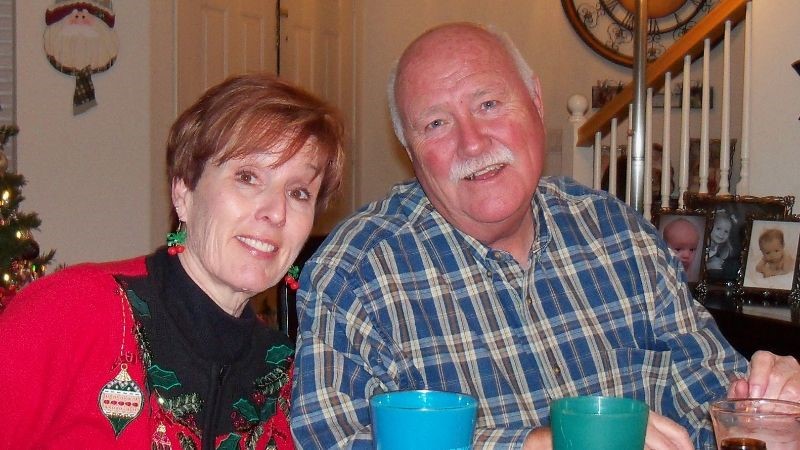 Steve was one of the “original” Reserve Officers under Chief Charles Mitchell, starting with the Department on March 6, 1975 and served the Department and the City of Arcadia for the following 8 years when he departed the organization in May 1983. Steve was born and raised in Monrovia and graduated from Monrovia High School. He enlisted in the US Air Force before returning to work with his father at the family business called Mask-Off located in Monrovia.

Steve was a strong supporter of the Department and helped with the annual Law Enforcement Explorer Conferences throughout the 1980’s. He loved being a police officer and enjoyed the many friendships he made at the Department.

Steve Sites was married to his lifelong girlfriend, Linda, for 47 years. He is survived by his son Jim and daughter Shanna and their families with three grandchildren. In recent years Steve struggled with issues of aging life, but recently fell victim to the Covid-19 Virus. After a struggle stay in a local hospital, he lost his battle against the virus and passed, this morning, January 28th.

Because of current society standards with Covid-19, there are no planned services now, however, hopefully, a memorial service sometime in the future. When that information is available, we will pass it along to everyone. Steve Sites was generous, friendly and most of all what I would call a best friend of mine for almost 50 years. I will miss his stories, laughter, and friendship deeply. Our most sincere condolences are extended to Linda and the entire Sites’ family for their untimely loss. Steven Blain Sites was 73 years old. We thank him for his service as a veteran, as a member of the Arcadia Police Department, and for his devotion to the citizens of Arcadia.

Continue to Mask-Off.com
Back To Top